1842 CE
Cannabis hailed as a wonder-drug in Victorian England 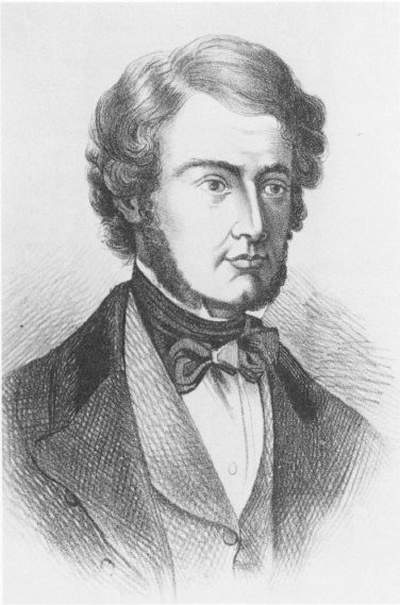 In 1800, the population of British had little knowledge of or interest in the medicinal and intoxicating potential of cannabis. Within the medical community there was an awareness, but the prejudice against local medicines from the Empire's provinces meant most accounts presented an overly negative image.

This changed dramatically in 1842 when Dr. William Brooke O'Shaughnessy published his "Bengal Dispensatory and Companion to the Pharmacopoeia" with 25 pages devoted to cannabis based on his experiments in India. The British Medical Journal republished the cannabis material in 1843 leading to growing excitement and the conclusion that cannabis was indeed of value in the treatment of spasmodic diseases. In the years that followed it was commonly used to treat a wide range of conditions (particularly for female patients) including sleeplessness, menstrual pains, premature labour, rheumatism and symptoms associated with tetanus and epilepsy. 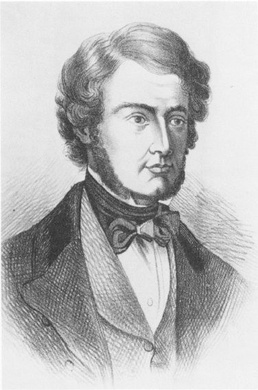