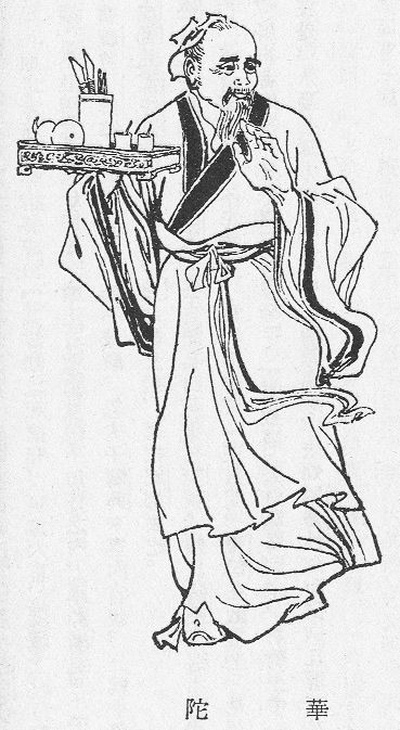 Chinese physician and surgeon Hua T'o (c. 140-210) was famous for numbing his patients’ minds and bodies with mafeisan (a cannabis and wine concoction) before complex surgeries involving incisions and sometimes removal of body parts. As a young man, Hua T’o traveled and read widely. He probably first became interested in medicine while trying to help the countless soldiers who had been wounded in the many wars of that violent period. Hua T’o is believed by some to have been the discoverer of anesthetics, but he may have learned it on his travels, and the practice may have dated back hundreds of years in Chinese medicine.

Hua T’o performed operations as a last resort. He was also famous for his medicines and for a series of exercises known as the frolics of the five animals, in which the patient imitated movements of the tiger, deer, bear, ape, and bird (a kind of early physiotherapy). None of his original medical documents still exist. These seem to have been burned on his death. Hints of his work come from records from the 3rd and 5th Centuries CE. 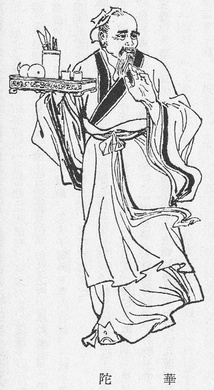