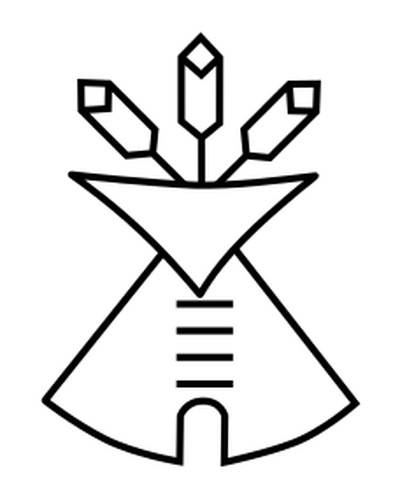 In 1964, the California Supreme Court rules in favor of two Navajo members of the Native American Church who had been charged with unlawful possession of peyote (under section 1150 of California's Health and Safety Code). While the attorney general argue that the defendants had violated general drug laws, the Supreme Court determined that section 1150 burdened the free exercise of religion and validate peyote use as a legitimate religious practice that should be protected by the first amendment. The Court also refuted the claim that peyote is a harmful drug. The Woody decision was a significant victory for religious freedom in general and the Native American Church in particular. 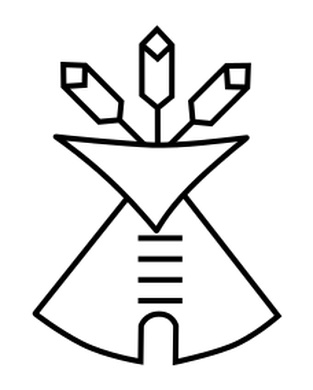 Insigna of the Native American Church