1998 CE
California becomes the first state in the U.S. to ban smoking in bars 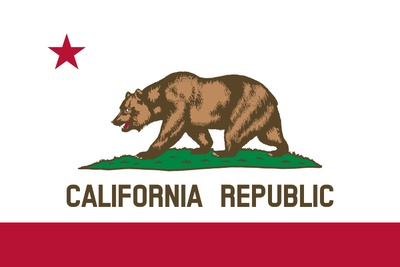 In 1998, California becomes the first state to ban smoking completely in bars and gaming clubs, a policy that was seen as controversial by some. The tobacco industry attempted to prevent the ban from going into effect, but that did not work. The ban encouraged other states to enact similar bans, and as of 2009, 37 states had some form of smoking bans. 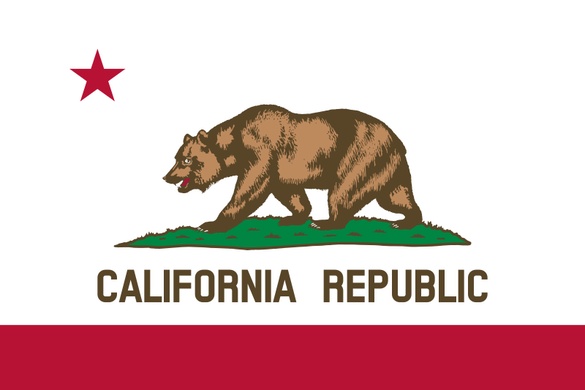