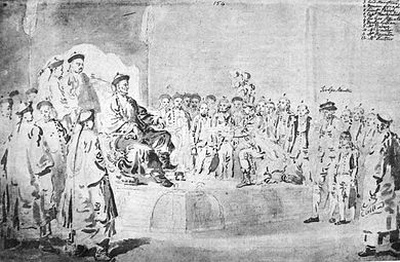 European wars are depleting England’s bullion reserves that had been funding the purchase of tea and silk from China. As a result, England seeks to maximize exports of Indian cotton and opium to China and demand silver in return. The British East India Company takes full control of the Bengal opium trade.

The Qing Dynasty itself was greatly weakened politically and economically, in part because of wide-spread corruption. So in 1796, an edict from the Emperor prohibited the import of opium and the export of silver. The edict had little effect and corrupt officials continued to purchase opium with silver illegally. 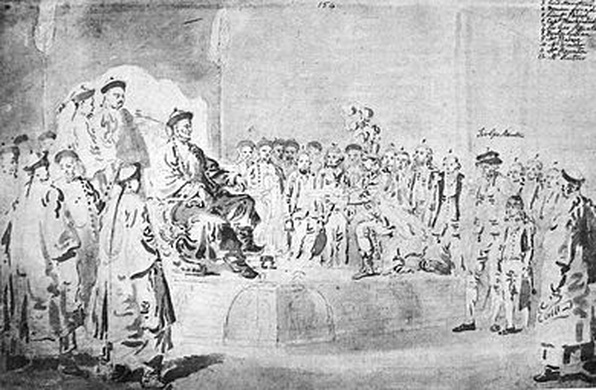