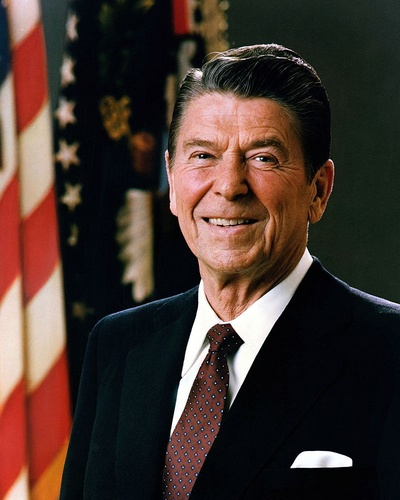 President Reagan signed the Anti-Drug Abuse Act, instituting mandatory sentences for drug-related crimes. The Act established two tiers of mandatory prison terms designed to distinguish drug "kingpins," or high-level dealers from "mid-level dealers." A ten-year minimum sentence was imposed for offenses involving at least one kilogram of heroin or five kilograms of powder cocaine or 50 grams of crack cocaine, whereas a minimum five-year sentence was imposed for possessing 100 grams of heroin or 500 grams of powder cocaine or 5 grams of crack cocaine. Since powder and crack versions of cocaine are the same chemical substance, the distinction in sentencing has always been controversial and likely associated with the fact that crack was used more often by African-Americans. Under the Act possession of 100 marijuana plants received the same penalty as possession of 100 grams of heroin.

Source: Harrison, L., et al. (1995), Cannabis use in the United States. In Cannabisbeleid in Duitsland. 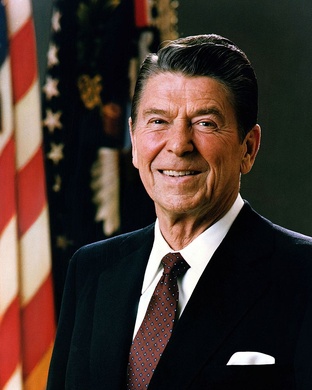