1896 CE
The alkaloid mescaline is first isolated from the peyote cactus by Dr. Arthur Heffter 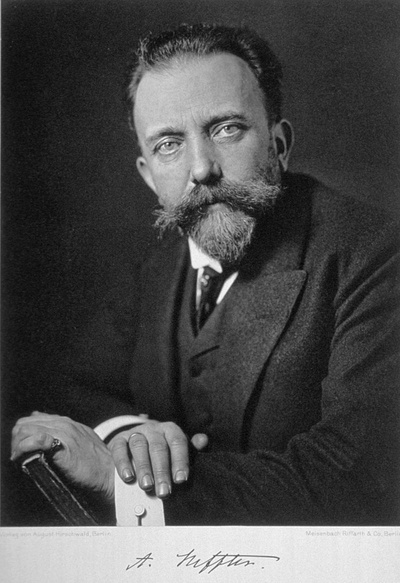 In 1896, German chemist Arthur Heffter first isolates mescaline, the main psychoactive alkaloid in peyote. The peyote buttons in his possession had been sent to one of his colleagues nine years earlier, but had not been studied until Heffter became interested in the chemical ingredients of the cactus. The chemical mescaline is named after the Native American Mescalero Apache tribe from which the peyote buttons were obtained. 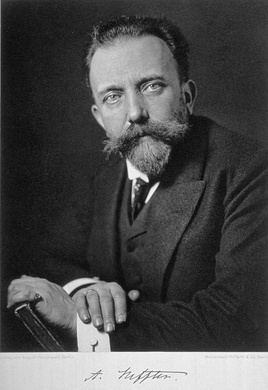