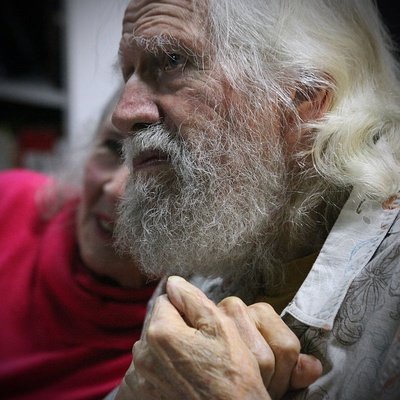 Alexander Shulgin plays a significant role in the history of MDMA during the 1970s. He was, for example, the first person to perform systematic self trials with the substance, as well as the first person to publish research about its psychoactive effects in humans. He also introduced MDMA for psycho-pharmaceutical use to psychologists in the late 1970s. 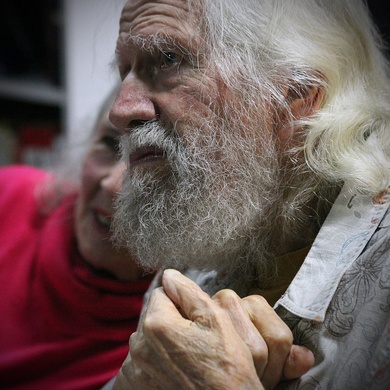