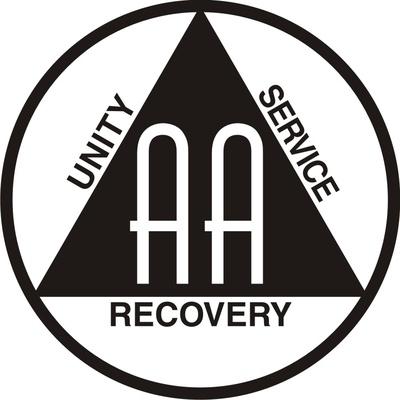 Alcoholics Anonymous (AA) is an international mutual aid fellowship founded in 1935 (two years after the end of prohibition in the United States in December 1933) by Bill Wilson and Dr. Bob Smith in Akron, Ohio. Its primary purpose is to help support people who want to do something about their drinking problem. With other early members Bill Wilson and Bob Smith developed AA's Twelve Step program in 1938. 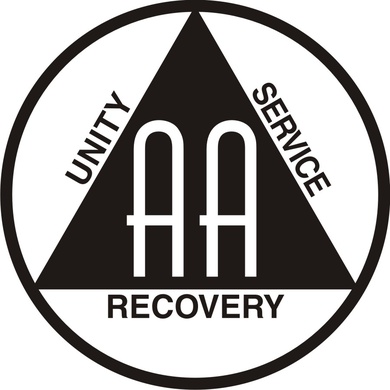