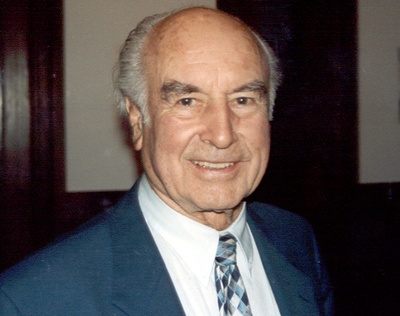 In 1943, 5 years after synthesizing LSD, Albert Hofmann accidentally ingests a small dose of the substance. He reported seeing "an uninterrupted stream of fantastic pictures, extraordinary shapes with kaleidoscope like play of colors." Three days later, on April 19th, he takes another (this time intentional) dose of the drug and, escorted by his assistant, he rides his bicycle home. April 19, 1943 would become known as "Bicycle Day."

Hoffman describes the effects LSD had on him during the bicycle ride home:

"I had to struggle to speak intelligibly. I asked my laboratory assistant, who was informed of the self-experiment, to escort me home. We went by bicycle, no automobile being available because of wartime restrictions on their use. On the way home, my condition began to assume threatening forms. Everything in my field of vision wavered and was distorted as if seen in a curved mirror. I also had the sensation of being unable to move from the spot. Nevertheless, my assistant later told me that we had traveled very rapidly."


This is an iMinds instructional outline for an Grade 10 English Language Arts class.


Albert Hoffman, the Swiss scientist known best for being the first person to synthesize LSD and the first person to isolate, synthesize, and name the principal psychedelic mushroom compound psilocybin, dies at the age of 102. Hoffman dedicated years of his life to research, investigating LSD and Psychedelic mushrooms as well as hallucinogenic substances found in Mexican mushrooms and other plants used by aboriginal people in Mexico. Hoffmann, interviewed shortly before his hundredth birthday, called LSD "medicine for the soul". While admitting that it could be misused, he spoke against its prohibition. 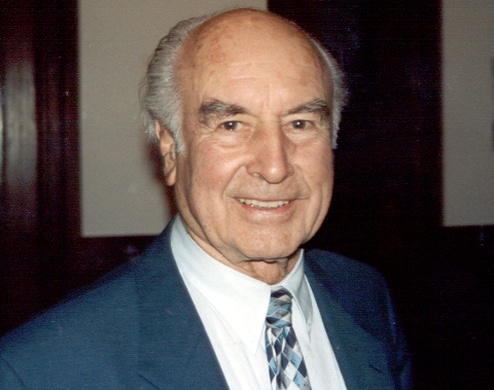