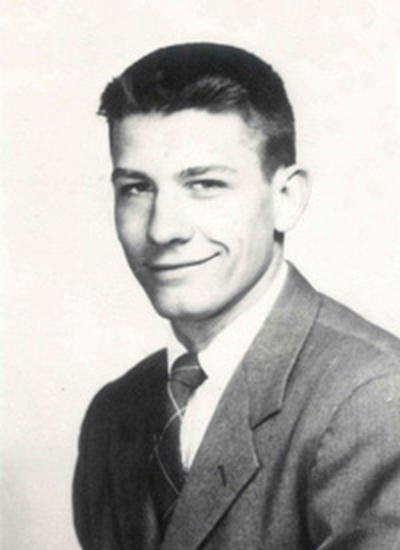 The "Good Friday Experiment" is an experiment that was conducted in 1962 at Boston University's Marsh Chapel. Walter N. Pahnke, a graduate student at Harvard Divinity School, designed the experiment under the supervision of Timothy Leary and the Harvard Psilocybin Project. The aim of the experiment was to investigate whether psilocybin could facilitate a "mystical" experience in religiously inclined volunteers who took the drug in a religious setting. In terms of the results of this experiment, "Both the six-month and long-term follow-up questionnaire results support Pahnke's hypothesis that psilocybin, when taken in a religious setting by people who are religiously inclined, can facilitate experiences of varying degrees of depth that either are identical with, or indistinguishable from, those reported in the cross-cultural mystical literature. In addition, both the six-month and the long-term follow-up questionnaire results support Pahnke's hypothesis that the subjects who received psilocybin, more so than the controls, experienced substantial positive persisting effects in attitude and behaviour." 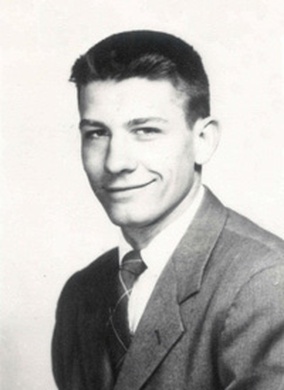