1908 CE
The 1908 Pharmacy Act moved additional drugs to part one of the schedule. 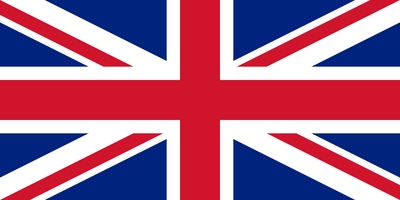 The 1908 Pharmacy Act came forth as an amendment to the Pharmacy Act of 1868. It amended the schedule of substances to the 1868 Act, adding opium and "all preparations and admixtures containing 1 or more percent of morphine" as well as coca "and preparations or admixtures of, containing 1 or more percent of the coca alkaloids."

The Pharmacy Act is enacted in Britain (1868 CE)


The Pharmacy Act of 1868 is the first attempt to regulate the availability of certain drugs in the United Kingdom. It restricts the sale of certain drugs, including opium. It also makes it illegal for anyone to sell or dispense "poisons" unless they are a pharmaceutical chemist. The sale of any poison (even by a chemist) is regulated: the container of said substance is to be clearly labeled as "poison." The substances covered by the 1868 Act are listed in a two-part schedule, with stringent regulations for substances under schedule 1 (such as potassium cyanide) and more lenient regulations for substances classified under schedule 2 (such as opium and morphine, which only require for the container to list the content). In the 1850s, a series of murders using poisons (often opiates) drew public attention to the issues and led to calls for greater regulation. Though drafted and passed in 1857, because of vigorous opposition by the Pharmaceutical Society, the bill was not enacted until 1868. 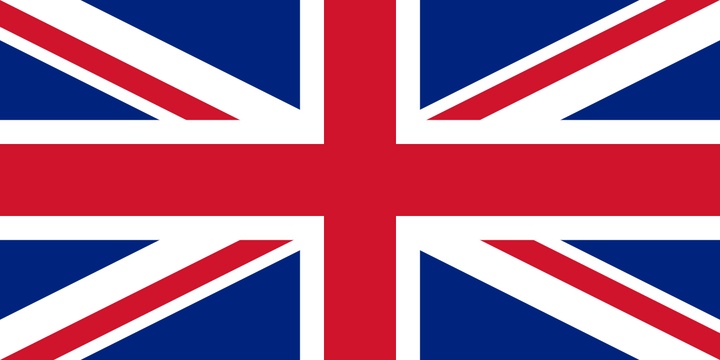